Sri Lankan culture steeped in Buddhism has its religious roots go back to the 3rd Century BC. From the first kingdom Anuradhapura to the last in Kandy, Buddhism played a principal role in shaping every aspect of Sinhala culture. Known as the Sinhala-Buddhist culture, it defines Sri Lanka values. However, Sri Lanka has always had exposure to other cultures and religions too. From the Chola conquest of Polonnaruwa in the 10th Century to the British occupation in the 18th Century, the country has had a multitude of foreign influences that have left their mark in architecture, attire, food, music, arts, and language. While the Sinhala-Buddhist cultural heritage of Sri Lanka is dominant in the Central Plains and Kandy, a Burgher culture and colonial legacies occupy coastal cities and hill country. Sri Lankan Tamil culture and Muslim culture are prominent in the north, and the east, but are also integral parts of the overall Sri Lankan culture. 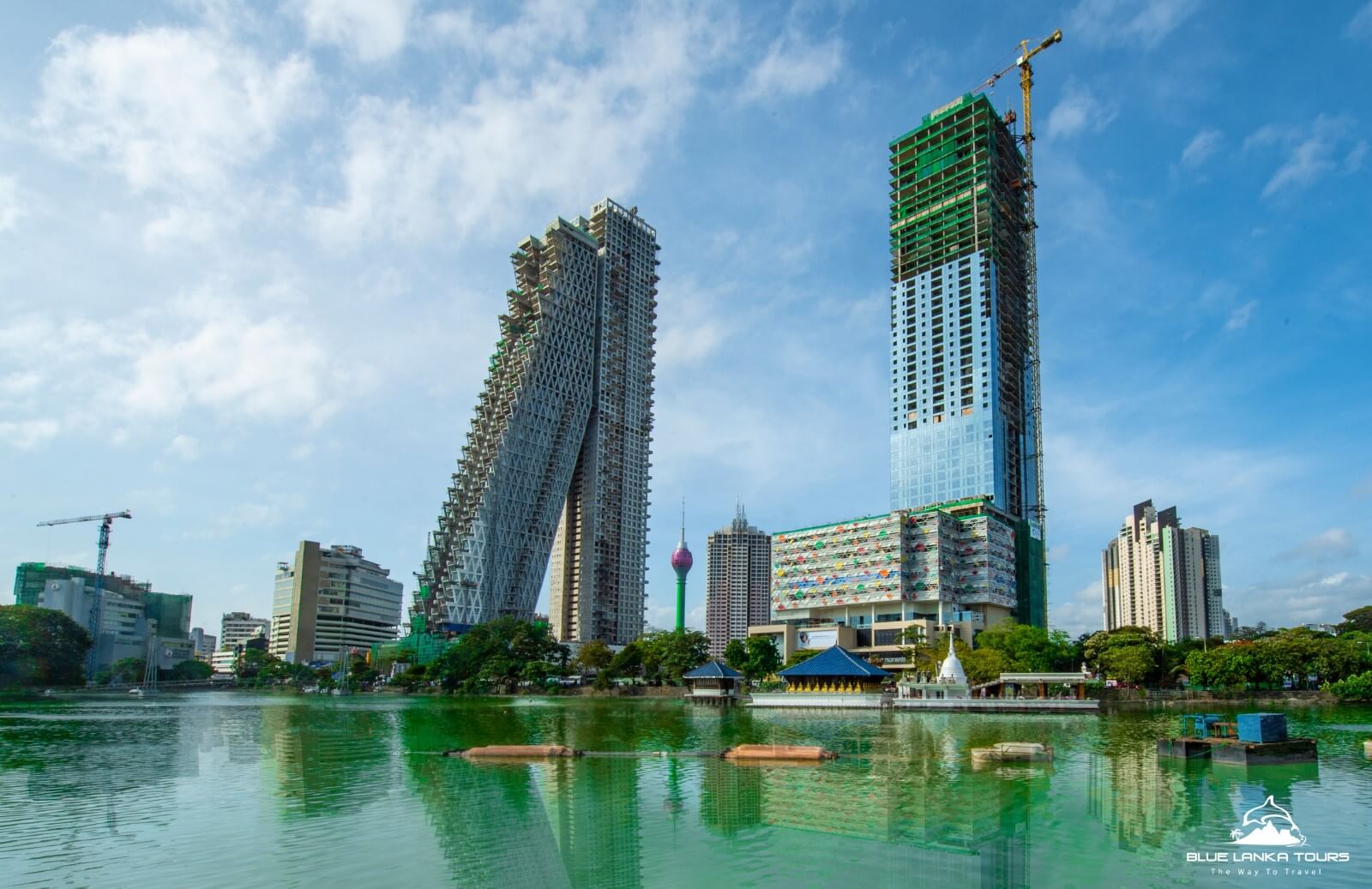 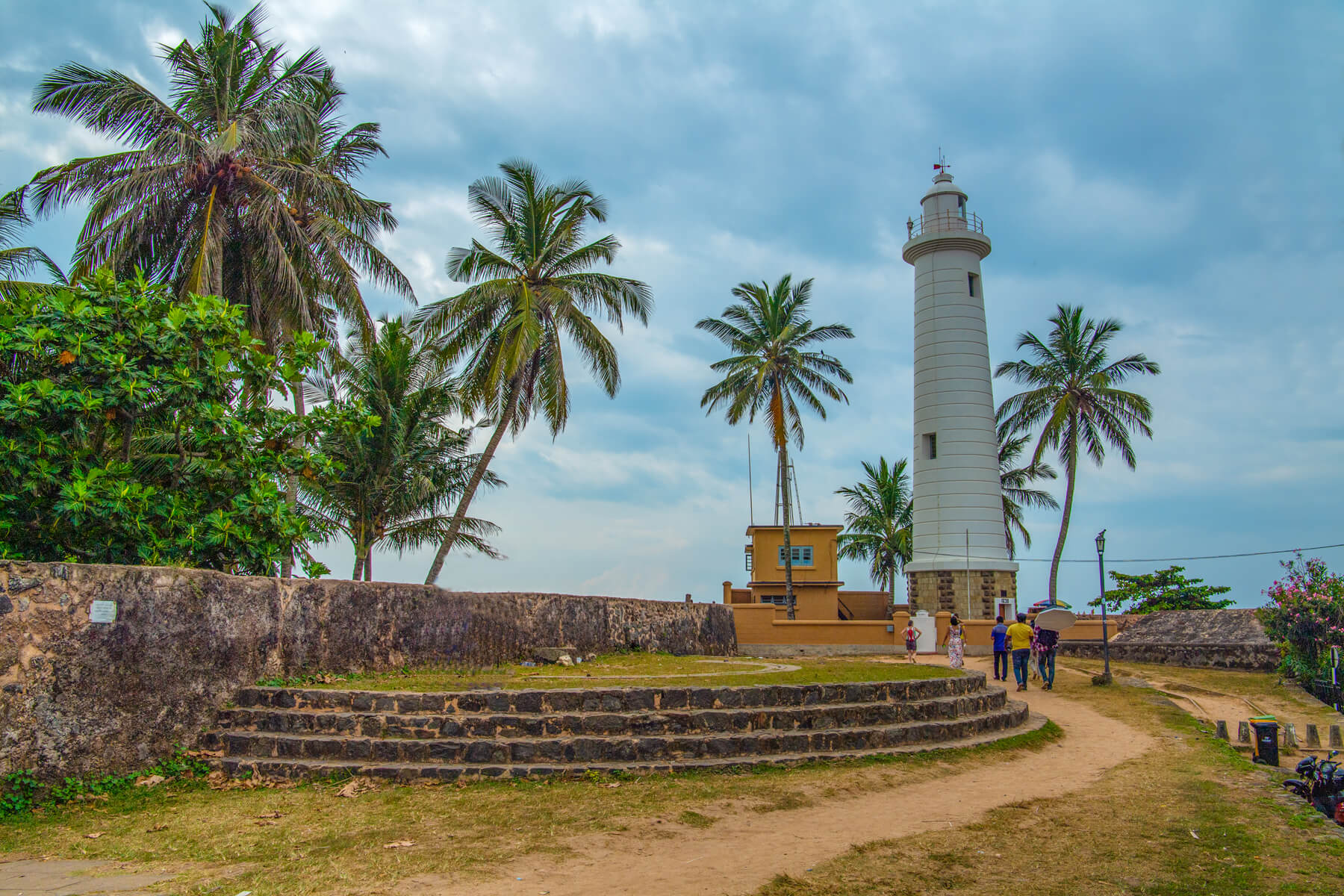 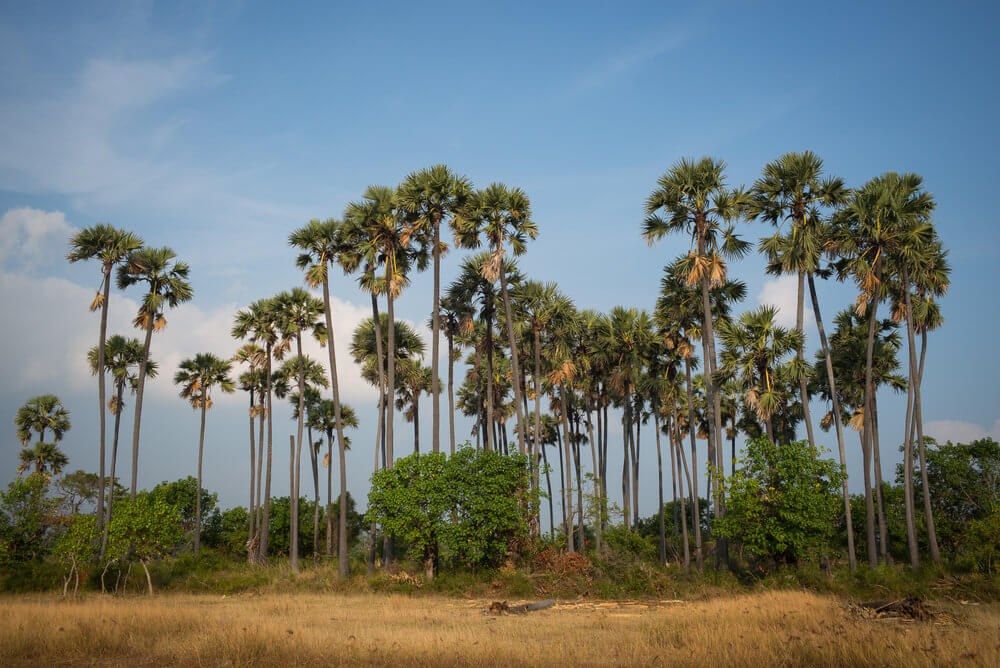 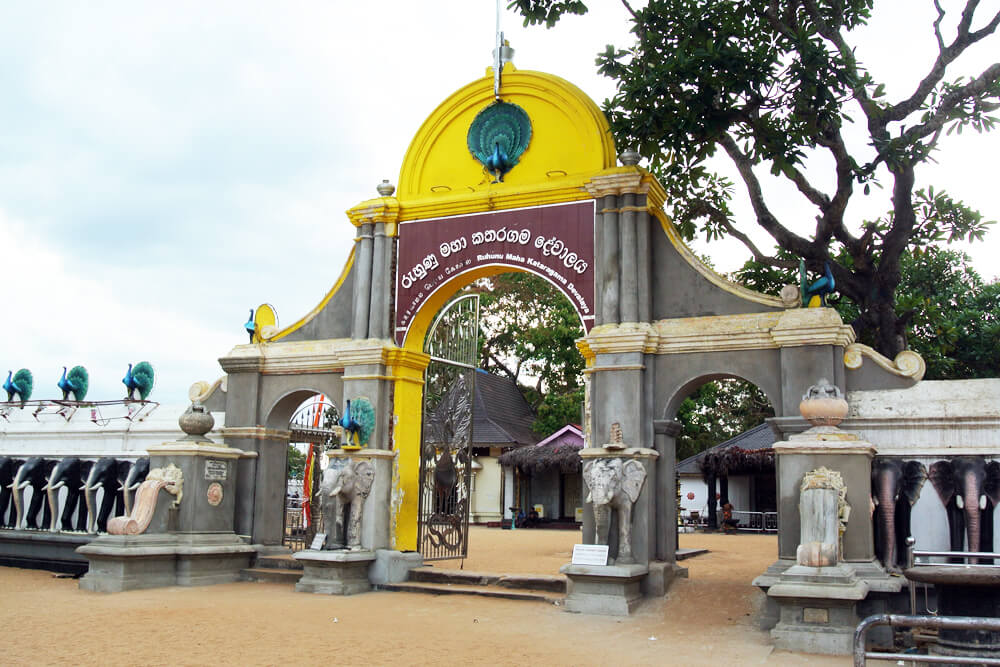 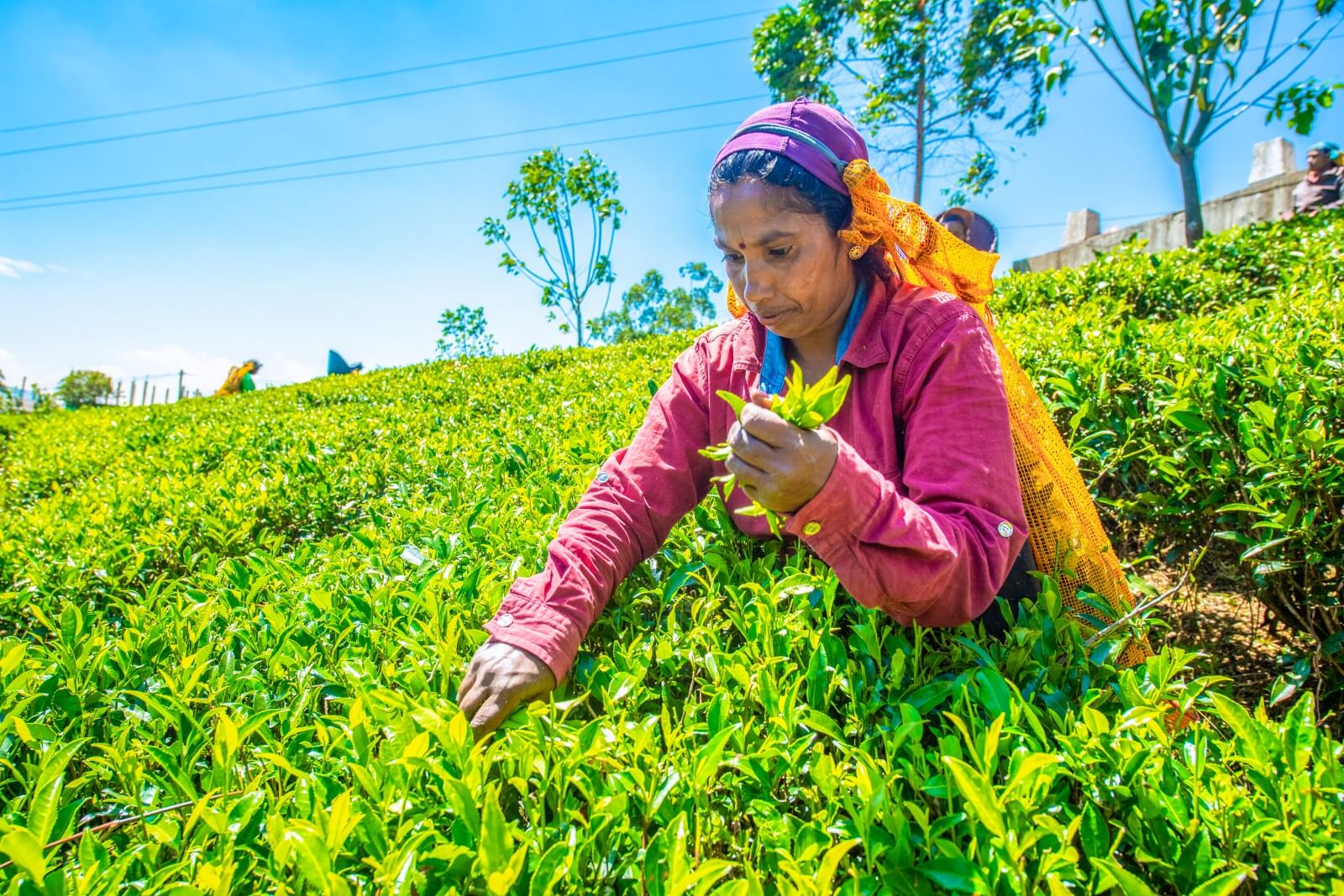 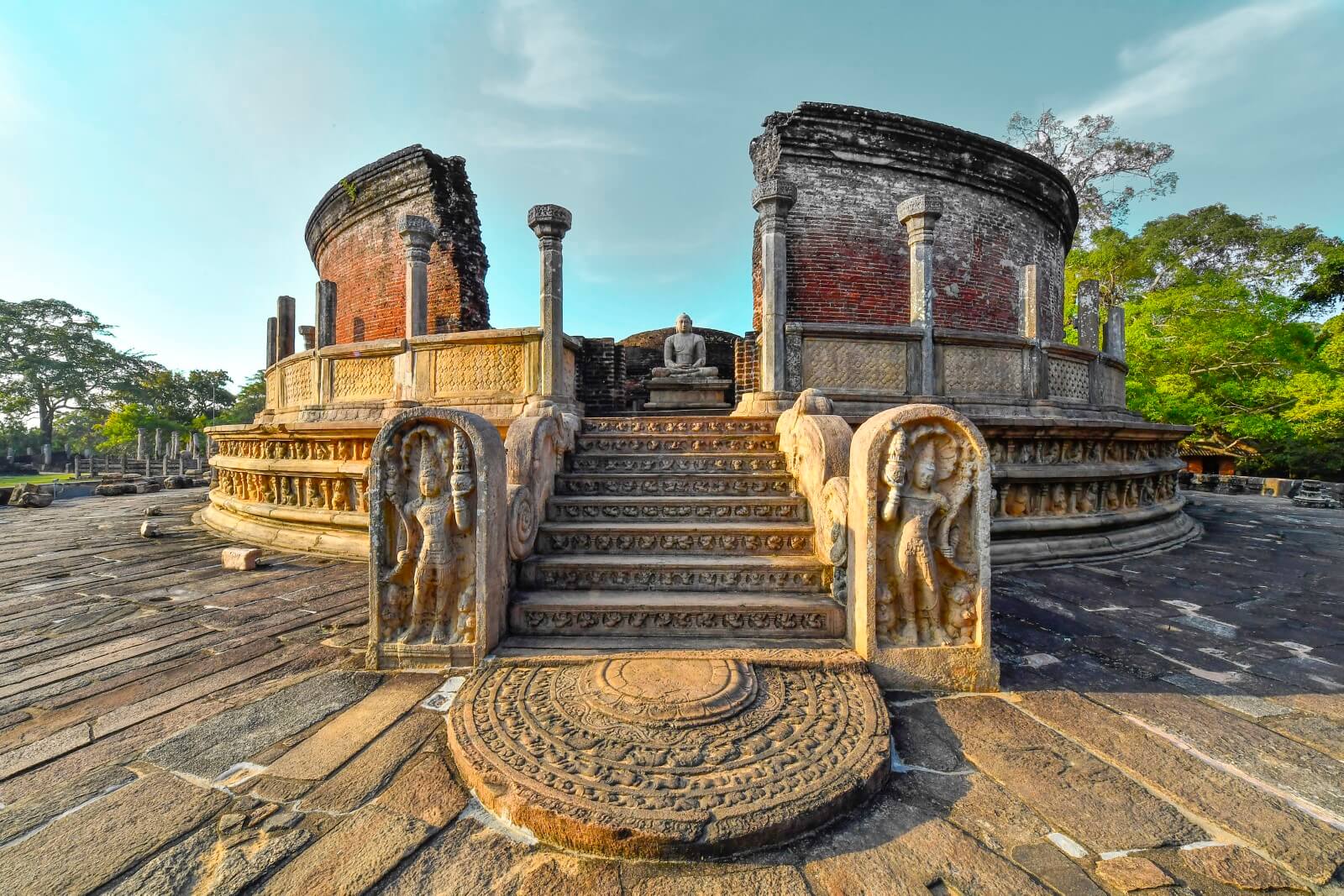 Where you can experience

It is the melting pot of different races, mixing to create the most diverse combination of cultures within Sri Lanka. The city has an aggregation of temples, kovils, mosques, churches and colonial buildings.

It is the tea capital and the heart of the Sri Lankan highland. Mansions and bungalows of British tea planters and parks created by them still exist. It also has a Tamil population who work in plantations.

Galle was a strategic maritime fort-city of the Dutch. The Dutch fort and Dutch architecture spread throughout the city are testimonies to its Dutch influence. It was later occupied by the British.

It is the core of Sri Lanka’s Tamil culture. Its distinctive difference to other parts of the island is visible in the geography, architecture, climate, and Sri Lankan culture food native to the peninsula.

The most famous local god is worshipped here, by both Buddhist and Hindu devotees. The tradition of Kataragama is unique, and its display of rituals, dances, and pageants is captivating.

For an in-depth analysis of the history, culture and tradition of ancient and modern day Sri Lanka, this cultural tour of Sri Lanka is just what you n...

Colombo is the bustling capital city of Sri Lanka and is a hub for visiting beaches in the south of the island....

Connect with an expert

Bluelanka can help you with the booking