The exotic aromas of Sri Lankan cuisine are distinctively delectable. Rice and curry is the staple, while food from Southeast Asia has their own identities here, thanks to its multi-ethnic heritage. European colonisation also brought food from far and wide, and the country became a territory for their cultivation too. It is how Sri Lanka came to produce some of the best quality tea in the world. As a spice-growing nation, the island has an abundance of spices from cinnamon to cloves, which contributes to flavoursome food. Local food varieties like jack, breadfruit, cassava, and green leaves have created dishes, both authentic and unique. However, Sri Lanka also excels in international cuisine, and many high-end restaurants serve a range of food from all parts of the world. Indian food also shares in Sri Lanka’s food scene, while Jaffna food has its signature flavour. Fusion food and traditional delicacies like milk rice, Kavum, Kokis, Aasmi are a real treat. Kottu Sri Lanka is the national favourite. 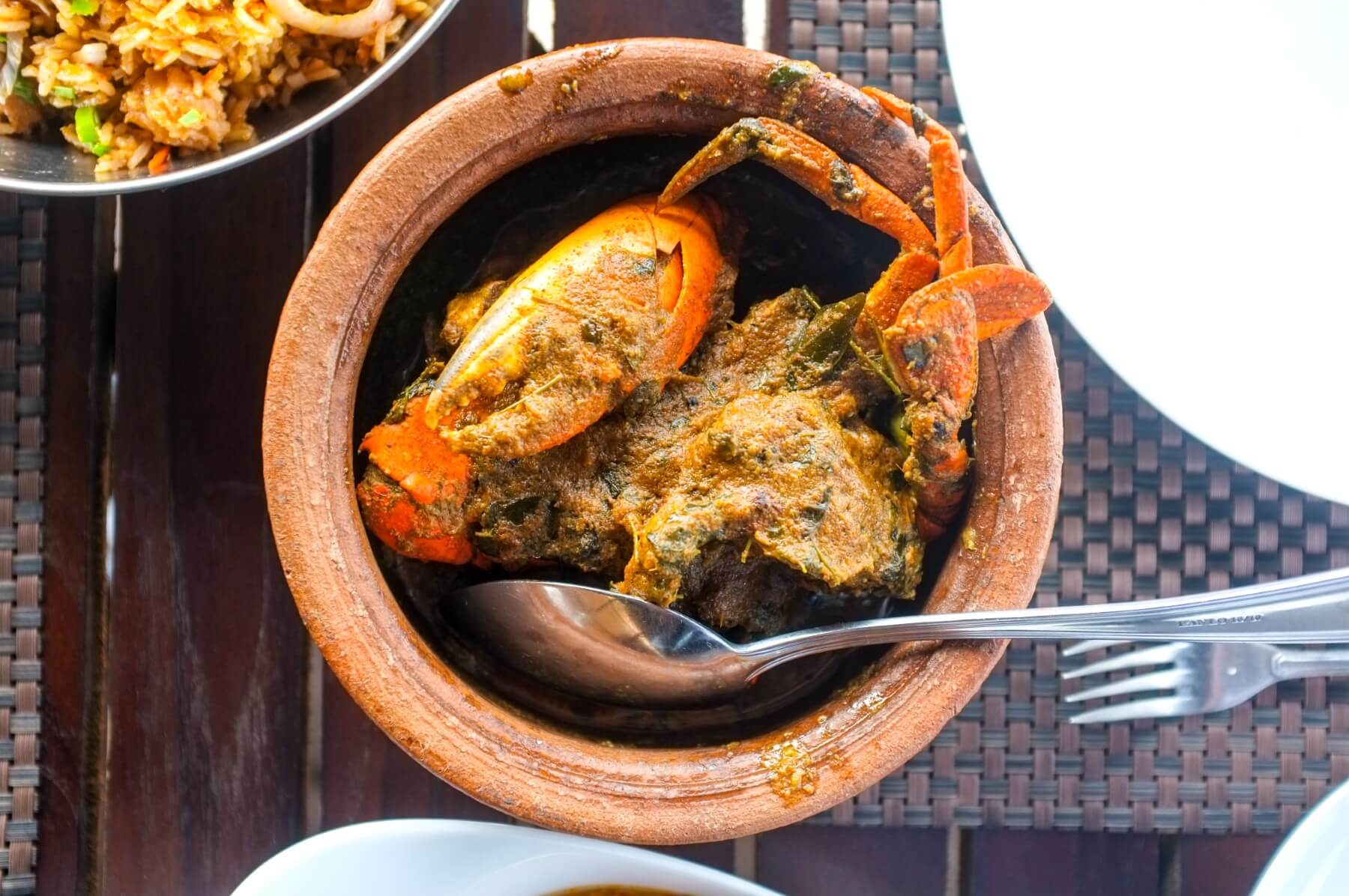 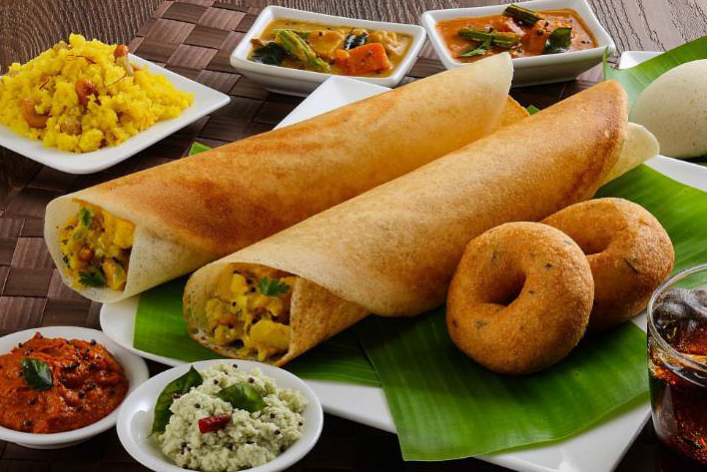 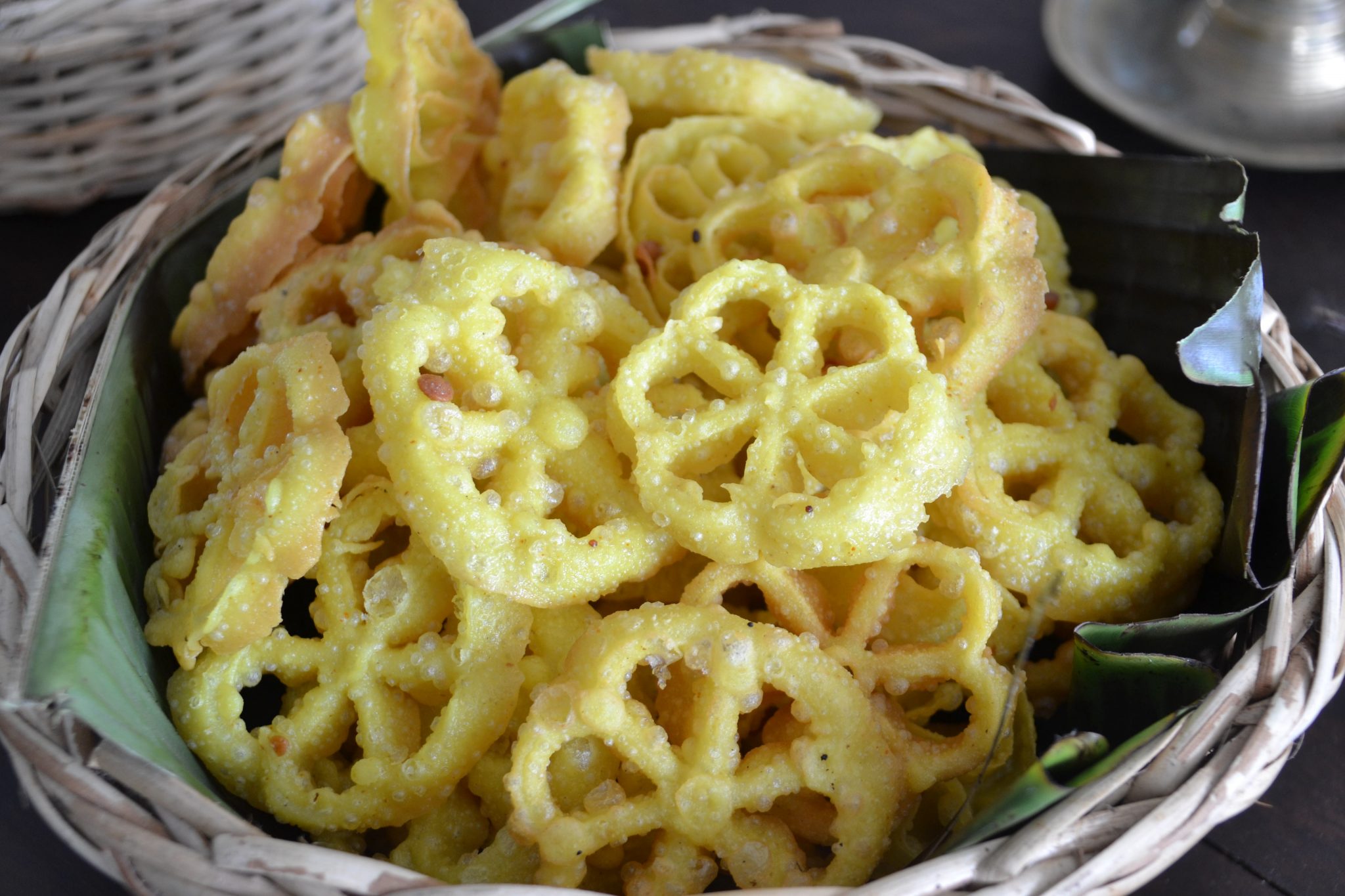 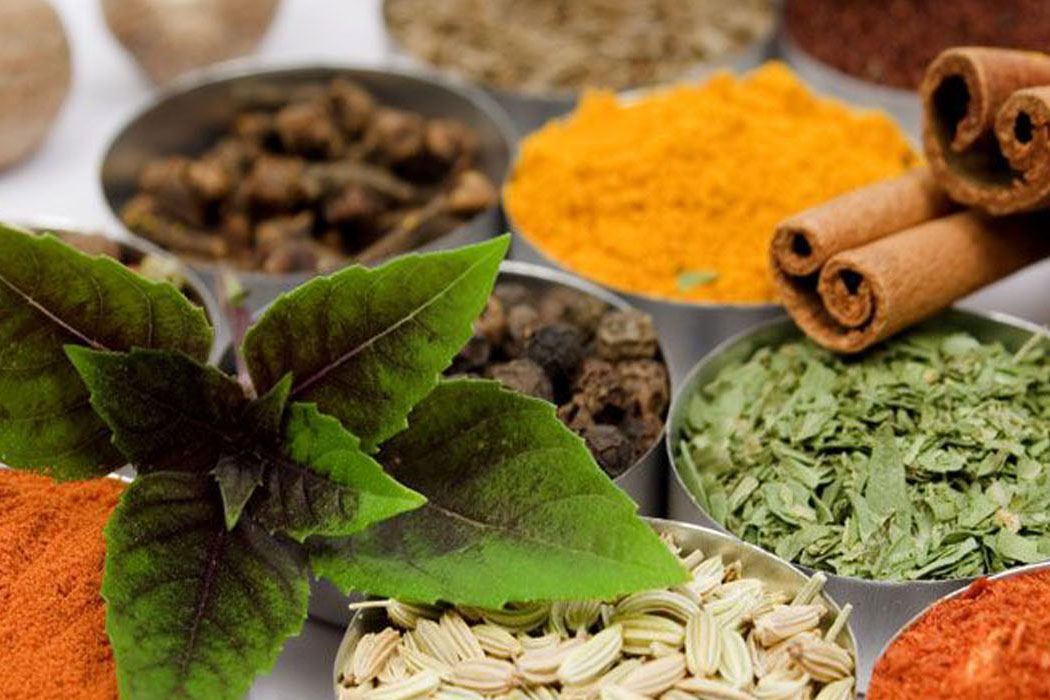 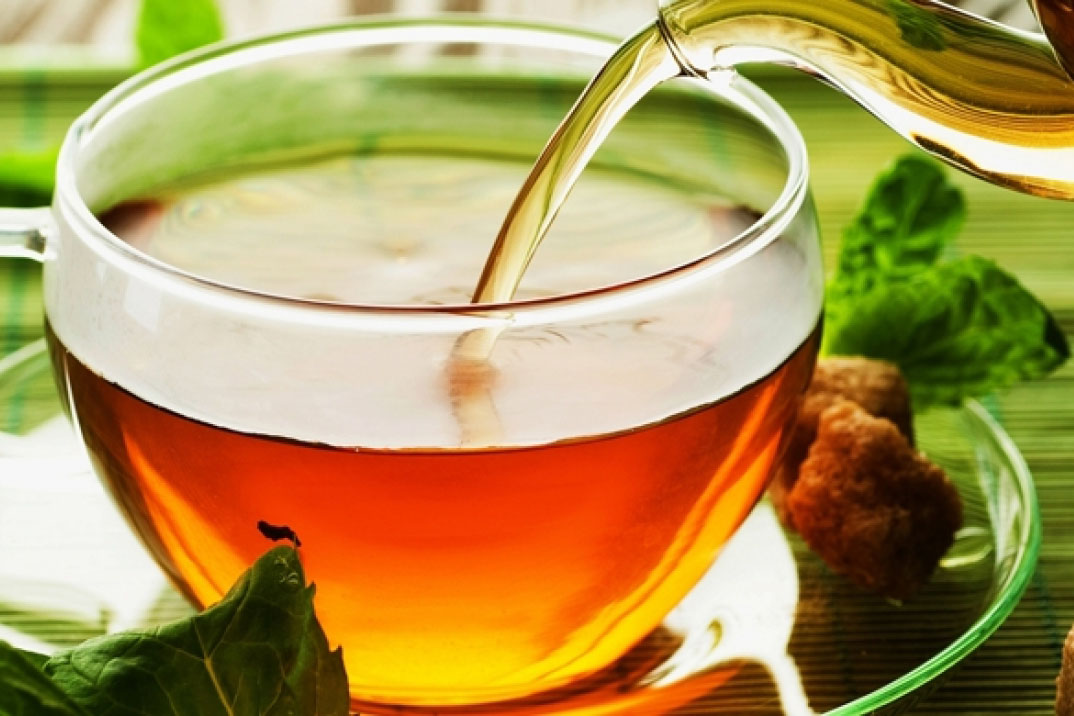 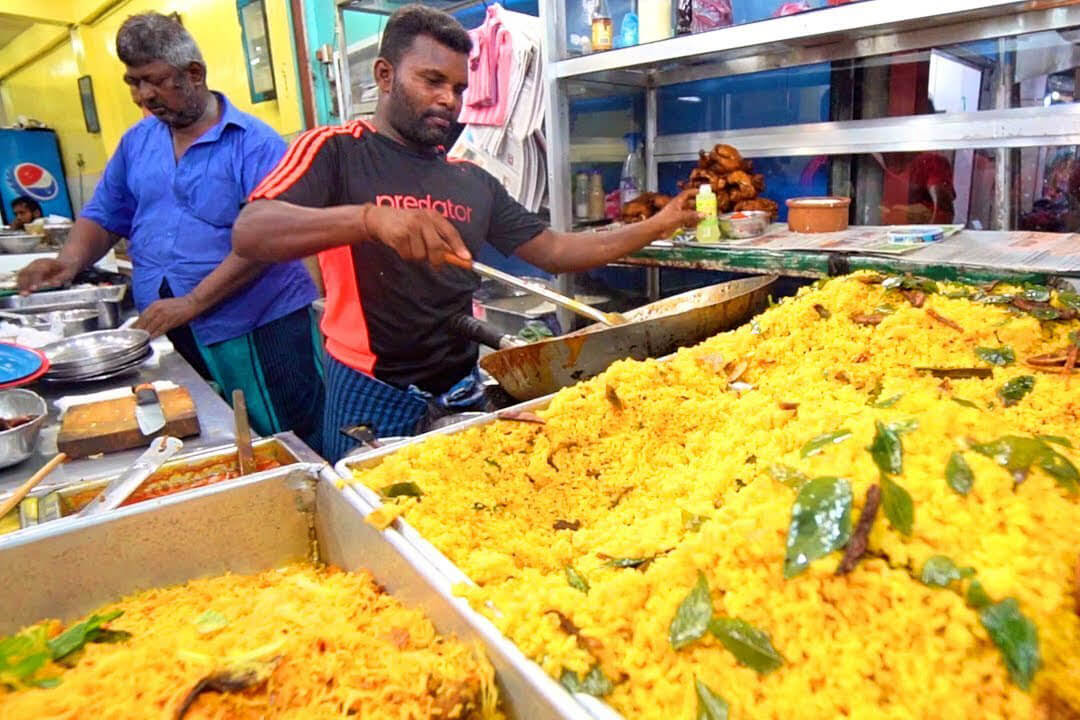 Where you can experience

Colombo is the ultimate multi-cultural food server. The restaurants and cafes of all types serve local and global cuisine. The street food here is also the most exciting and innovative. Explore its night food too.

This historic maritime city is all about seafood. Traditional southern curries with rice are exceptional here. Old Dutch-style buildings and quaint colonial mansions overlooking the sea serve as restaurants.

Kandy has its own culture, which has produced specialities like Nuwara Pol Roti. The city is also big on sweet treats, especially traditional ones such as Kavum, Kokis, Athirasa, and buffalo curd and treacle.

When you are in the land of tea, a tea trail is a must. Visit tea estates and factories both in the hill country and low country. Learn the difference in blends and drink the finest freshly processed teas.

Spice gardens are a useful way to learn about spices in Sri Lanka. While clove, nutmeg, cardamom, tamarind, and Goraka are popular spices here, Sri Lankan cinnamon or True Cinnamon is the real star.

Colombo is the bustling capital city of Sri Lanka and is a hub for visiting beaches in the south of the island....

Kandy, more popularly known as the hill capital of Sri Lanka, is an attractive tourist destination....

Galle, 119km from Colombo, is a major city situated at the tip of the South Western coast of Sri Lanka....

Connect with an expert

Bluelanka can help you with the booking